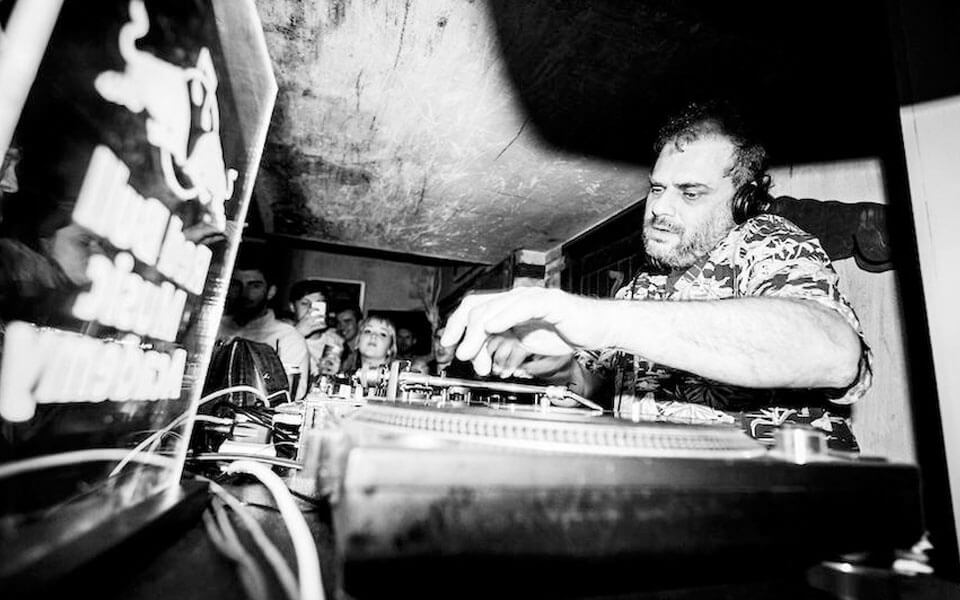 Optimo Espacio was the name of a club that was located in the capital city of Scotland: Glasgow. It opened only on Sunday nights and had a weekly party every Sunday between 1997 and 2010. The attendance was very abundant, and the resident DJs became very popular. JD Twitch and JG Wilkes continued using the name of Optimo to put out new music and tour to promote it. According to the prestigious media Pitchfork these men whose real names are Keith McIvor and Jonnie Wilkes are the hottest DJ Duo around.

JD Twitch was not at all going to pick some second or third-country revolution and went straight to the bone with the post-punk scene that flooded the city´s scene between 1980 and 1984. It is no wonder that being such a relevant scene nowadays too, this very experienced and famous DJ chooses an era that was so important for the genre as were the early eighties. The title of the compilation is “Kreaturen der Nacht” and features 16 classic tracks from the era. 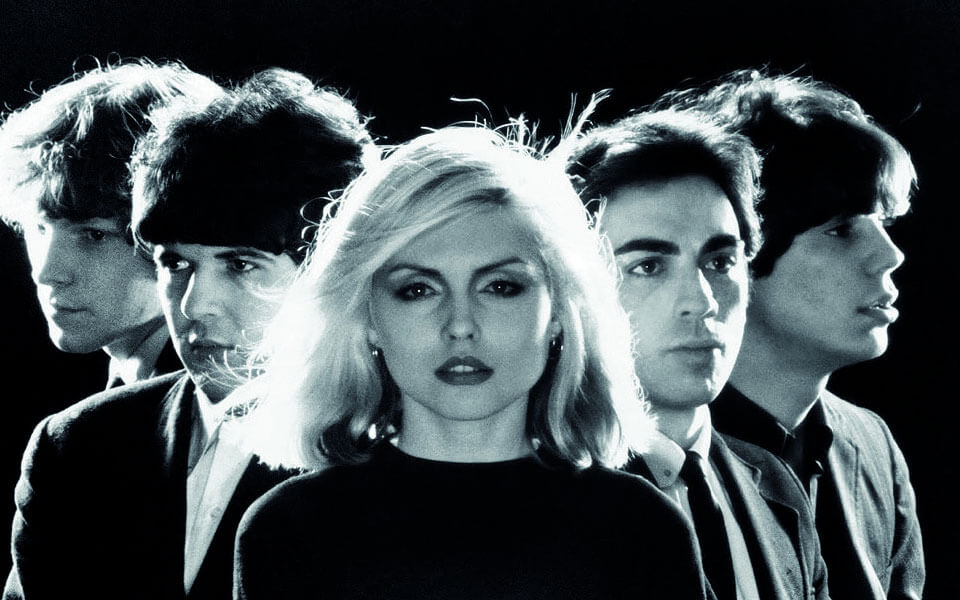 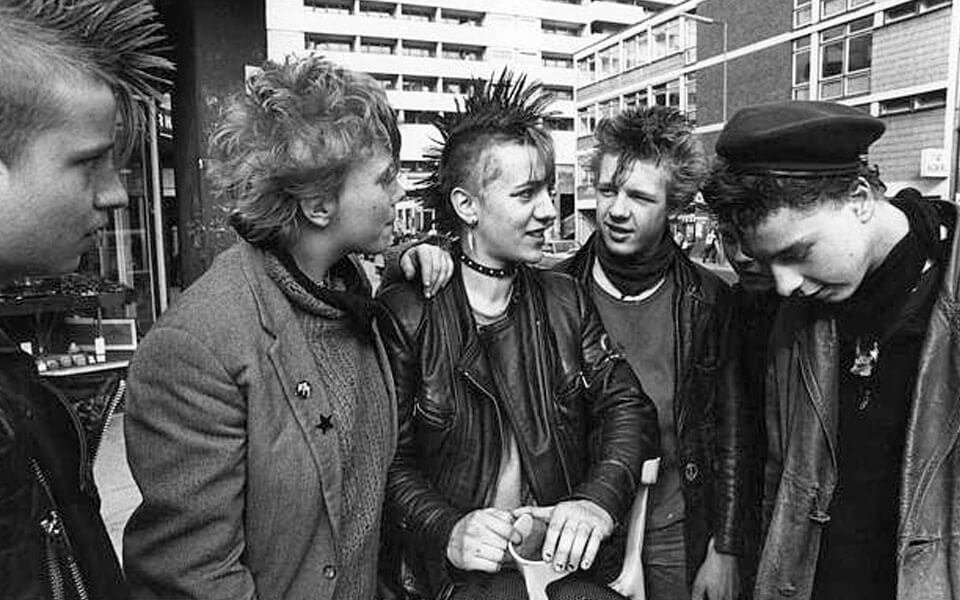 The German Scene was not so big, but it was very vibrant, according to the words of Gudrun Gut, who was a member of Malaria! That is one of the bands that has a song featured in the compilation. Others like Die Haut Leben Und Arbeiten and Mania D. organized their own gigs and had common places to hang out as friends who belong to the same scene often do. He remembers the name of the clubs: Risiko, Dschungel and SO36. Remember that we are talking about a country that still had the Berlin wall up, so there was West Germany and East Germany at the time. He also recalls that there wasn´t any real commercial structure to call a music industry like the one that was flourishing in the US at the time.

According to JD Twitch, he didn´t set out to tell the definitive story but intended to show a little of what was going on in Germany at the time the post-punk revolution was taking off. He is very conscious it is an arbitrary election that comes straight from his arbitrary collection of records he acquired in a certain place under a certain mood and with certain recommendations. Although he makes that note on the side, he also states that the sum of the pieces that make the compilation could really tell the story of, at least, the undercurrents that were flowing in Germany in the early eighties. 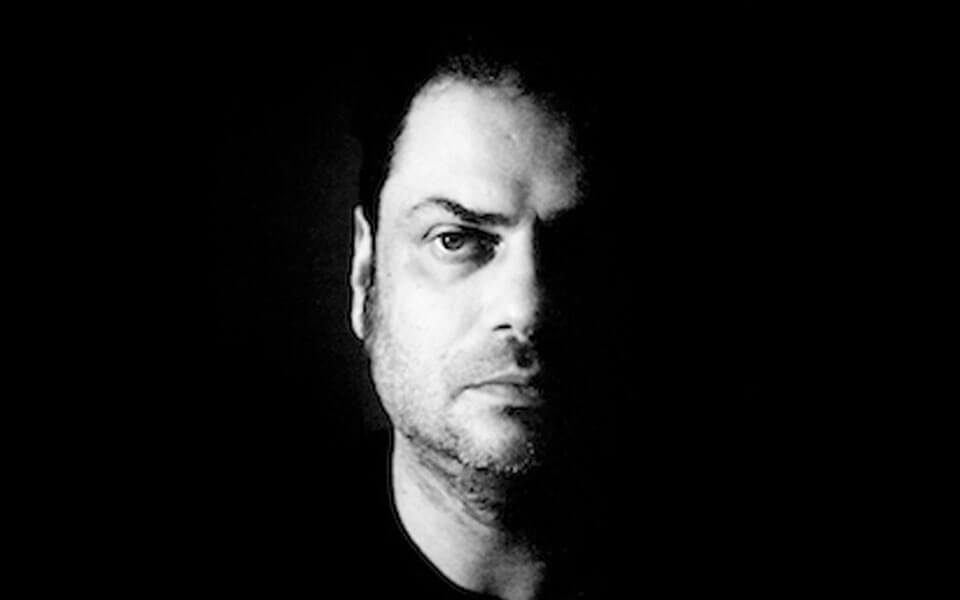 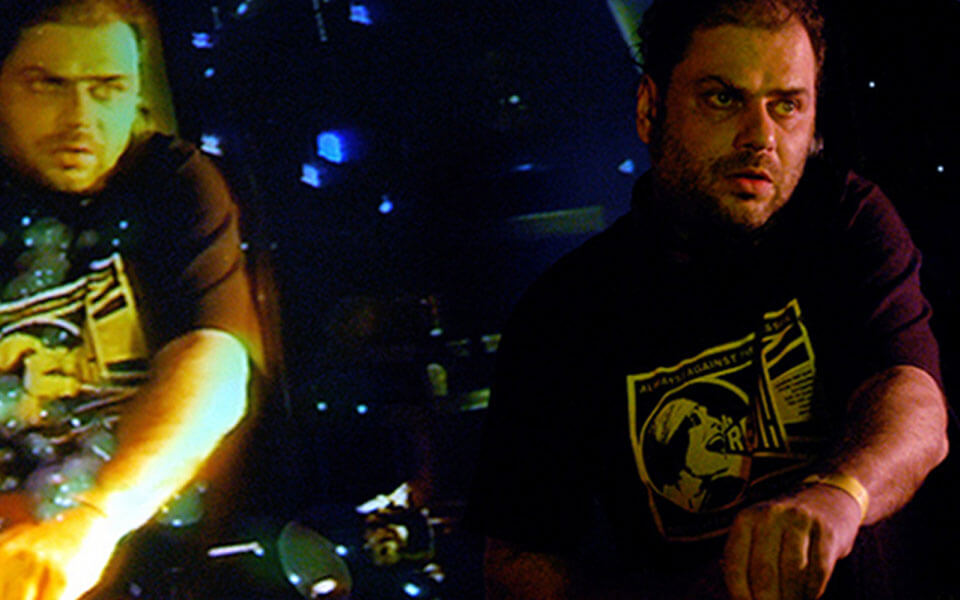 This is my lair and my name is IKON. I listen to Dark Wave, Post-Punk, and Gothic music and love everything related to that sub culture. 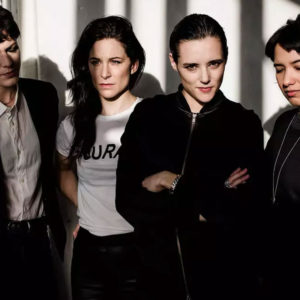 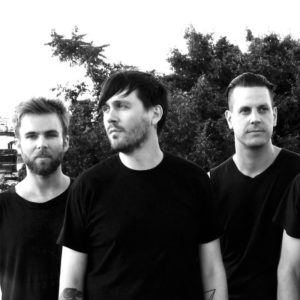 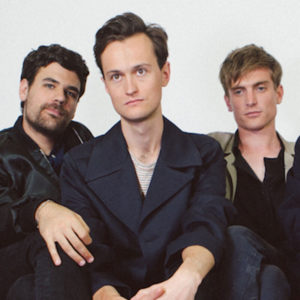 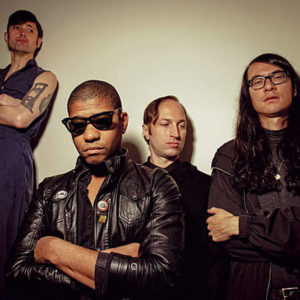