The Origin And Pioneers Of Darkwave Genre

The Dark Wave genre is the European response to the rest of the world in the matter of New Wave and other electronically driven music. The biggest difference between the Dark Wave and the Gothic Rock is mainly in the instrumentation and the approach. Are there bands that belong to both genres at the same time? Of course, there are, like the Bauhaus. 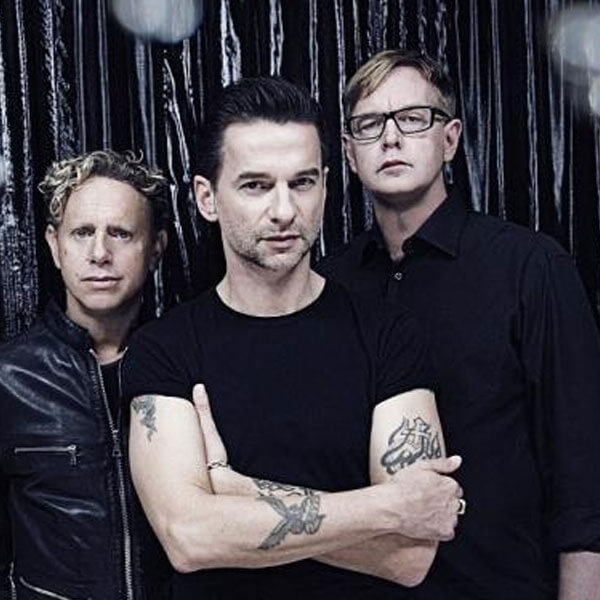 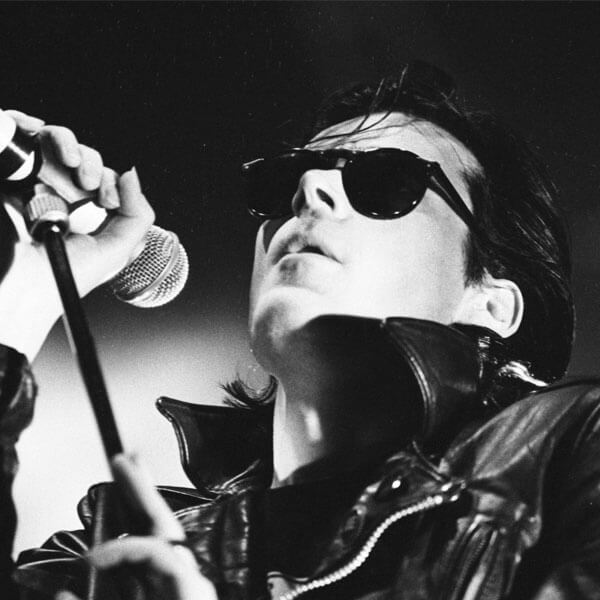 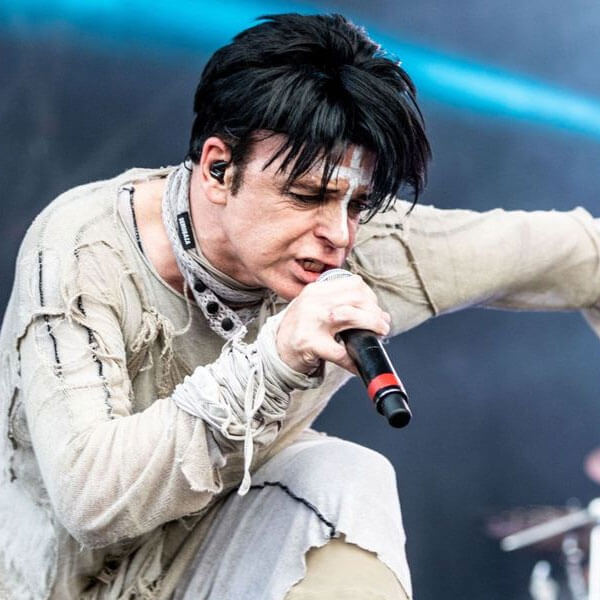 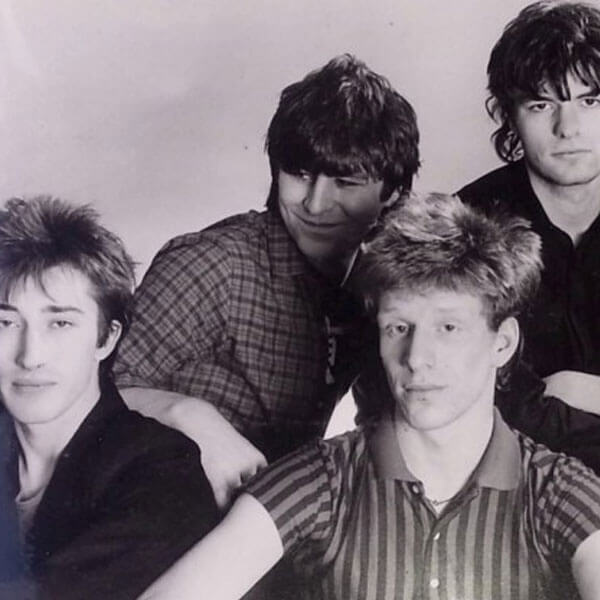 The beginnings of the genre can be traced back to Europe in the dawn of the eighties. Let´s get one thing straight from the beginning, the biggest difference between New Wave and Dark Wave is the content of the lyrics and between Gothic Rock and Dark Wave is the instrumentation of the songs. In all of them, there is an atmosphere of darkness that is almost asphyxiating at times but makes for the epic element that is so needed in the genre. Back in the day there are many artists in the same genre like Depeche Mode, Gary Numan, The Sisters of Mercy, The Chameleons and Anne Clark among many others. They were all writing music based on electronic instruments such as synthesizers and drum machines. There were no computers back then being used to make music, but there were many instruments that were quite a novelty and have since become really classics.

Compositions were mainly done in minor keys, just like in Goth Rock, but looking for a steadier rhythm, with less dynamic, more into the hypnotic territory than the rocking one. Also, the tempos and the pitches are dimmed a little to generate a ritual of music around bombastic lyrics. The clear influence of much of the classic literature is very evident and with such a stripped-down instrumentation, the lyrics shine through with ease.

When the genre broke the geographical barriers of the European countries where it had originated, the instrumentation, the approach to songwriting and the themes also got diversified a lot. Some bands took the sound of Dark Wave and made it more exotic and careless giving birth to something called Ethereal Wave. Such bands like Cocteau Twins from Scotland were such a discovery for non-dark wavers that pushed some of the original bands to come from the scene further like did Depeche Mode that was later going to become an international super act giving concerts for hundreds of thousands of fans from all generations. If you were lucky enough (like me!) to be in one of their concerts, you know they can take you from the dark and hypnotic “In my room” or “Barrel of a gun” to the glamorous “Precious” in a heartbeat. In fact, the look on the stage is very reminiscent to their early times and the choice of leather and skin by Dave Gahan is not at all a coincidence, but something that stuck with him from a different time.

Also, bands like Dead Can Dance from Australia are a part of this adding-different-flavors to the dark wave music and are widely known for giving some ethnical flavors to dark ambiences creating a one-of-a-kind atmosphere for listeners. In a more classic Dark Wave vein, Psyche, a Canadian band that later moved to Berlin, the epicenter of the synth movement, really interpreted the sound of the earlier generations and gave their own personality to it. Sound wise the most important element of the mix is the voice that is mixed in a pristine arrangement and very up front. There are some early Depeche Mode elements to their music, but the lyrics are highly poetic and romantic. The band is still up and running after eleven records and plenty more EPs. The last one called “Youth of Tomorrow” came out this year with a video clip that resembles a retro-futuristic gang listening to a Psyche cassette in a Boom Box. 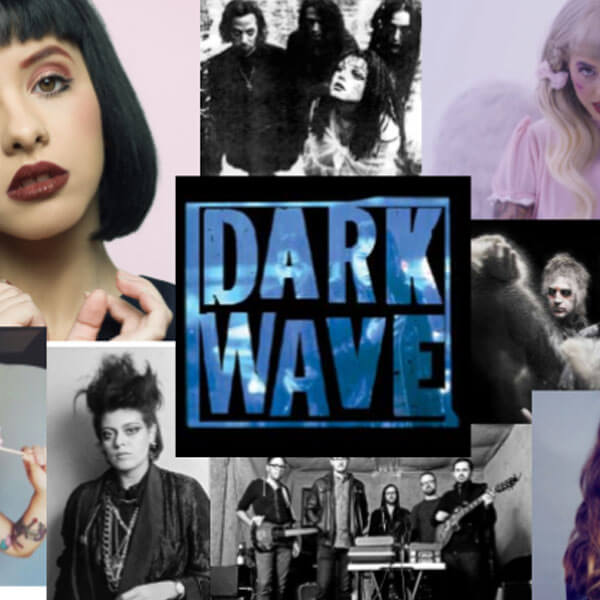 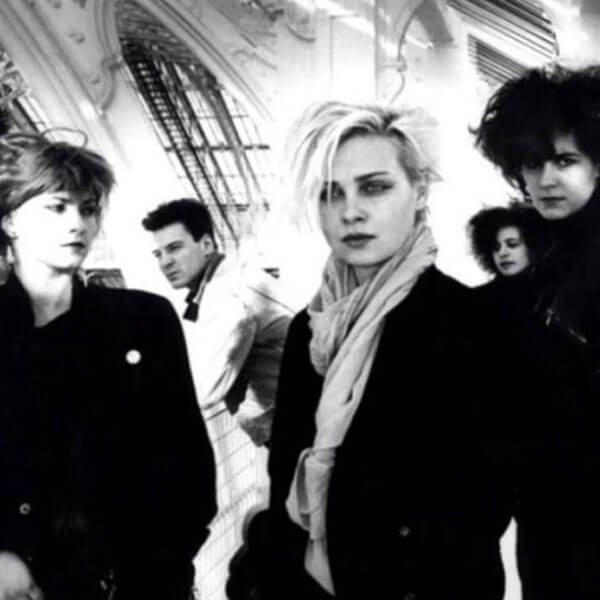 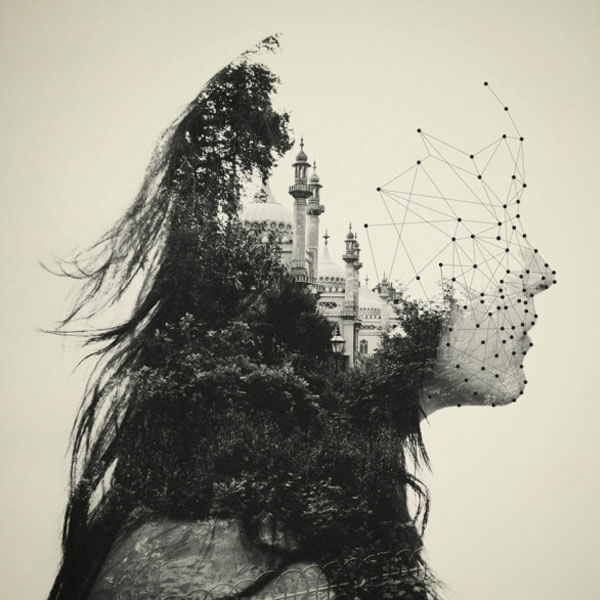 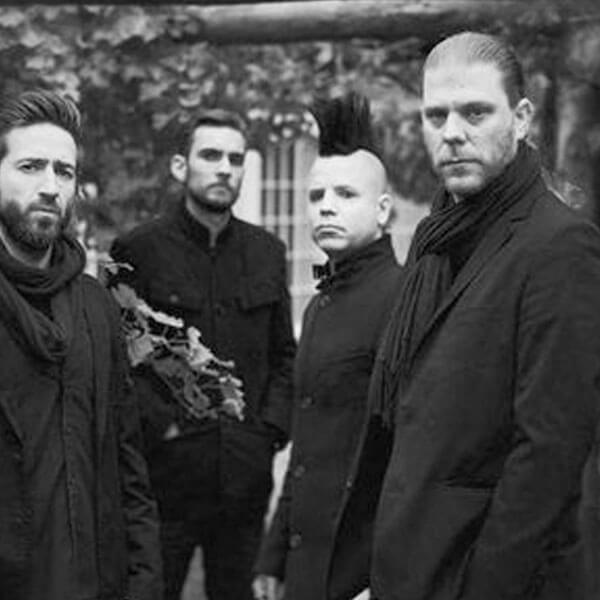 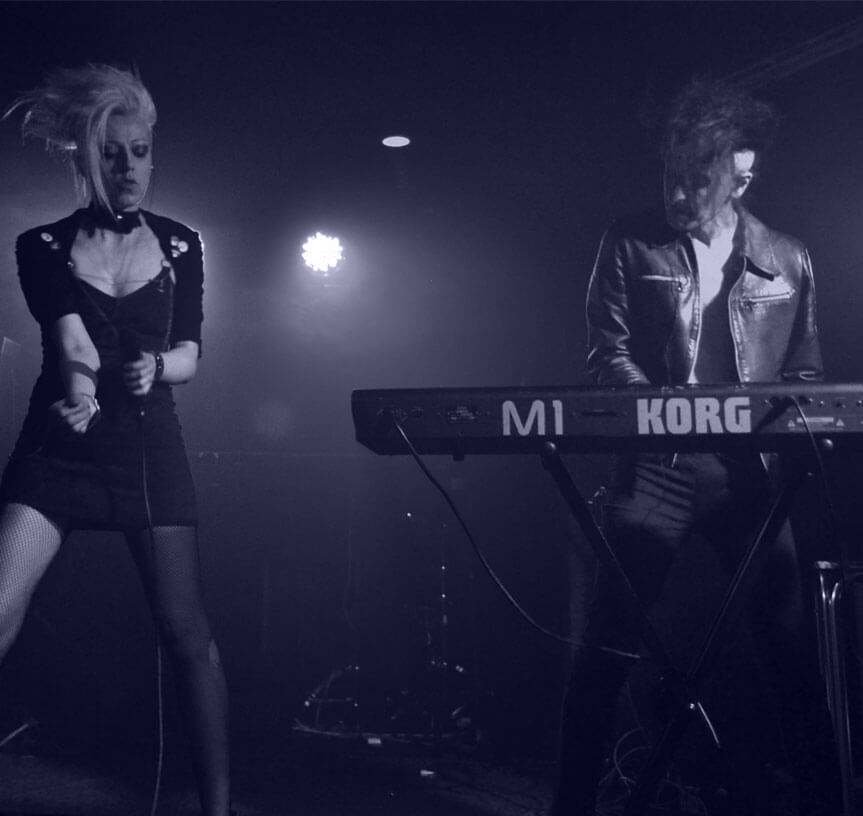 Bands like Frozen Autumn with a definitive dark wave look and sound followed some years later to the falling of the original scene. All over Europe some younger people took the legacy of the traditional bands and turned them into their own. The Frozen Autumn did it in Italy while Corpus Delicti did it in France, but the core of the second wave came straight from Germany with a plethora of bands like Girls Under Glass, Love Like Blood and Diary of Dreams among many others. They turned the eighties sound into a more modern, beat-driven music that was then to be the foundation for the darkest part of the Nu-Metal movement that came upon at the end of the 90s and beginning of the 2000s. During that time, many of the mainstream acts that played some down-tuned hard rock were mentioning The Cure and such bands as the origin of their darkness. Boy were we proud to hear Jonathan Davis shout out to the youth that they should hear “Pornography” by The Cure. Also, bands like Orgy, Fear Factory and others featured electronic instruments besides the classic ones. Often times those extra arrangements came from pre-recorded sequences that were triggered live. Out of all these bands, the most important Dark Wave representative in the US might be Faith and the Muse. They have an amazingly accurate Dark Wave sound, look and lyrics but also a very theatrical stage performance dressed in gothic clothing and shouting out to the audience in that beautiful epic manner that the genre is so proud of.

The future remains uncertain as it always does. As with Gothic Rock, there are some survivors and some new music being made in the Dark Wave genre, but we, fans, are still awaiting for that amazing new act that will bring the world´s attention back into the dark synthesizers and the hypnotic drum machines. As a side note, Bowie´s last record “Black Star” is a very Dark Wave record that made it into the charts as number one.