Gothic Genre: Then And Now

What would it be of the world without that magic decade called the 1980s? Let´s take a moment and praise the changes in the music world that happened back then and saved some of our lives. 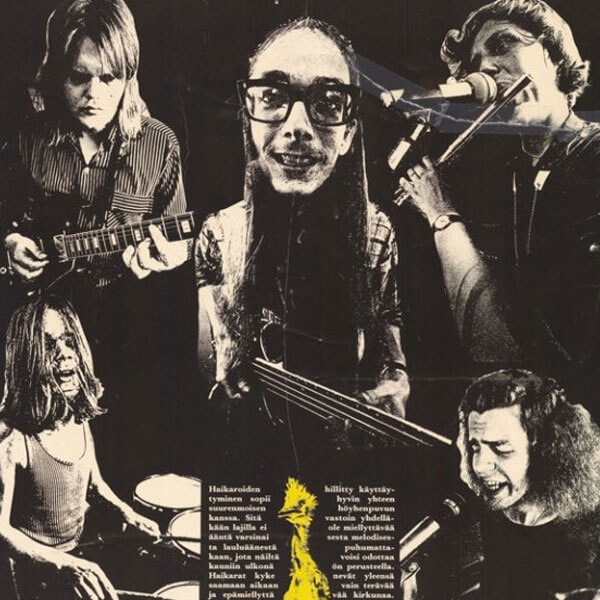 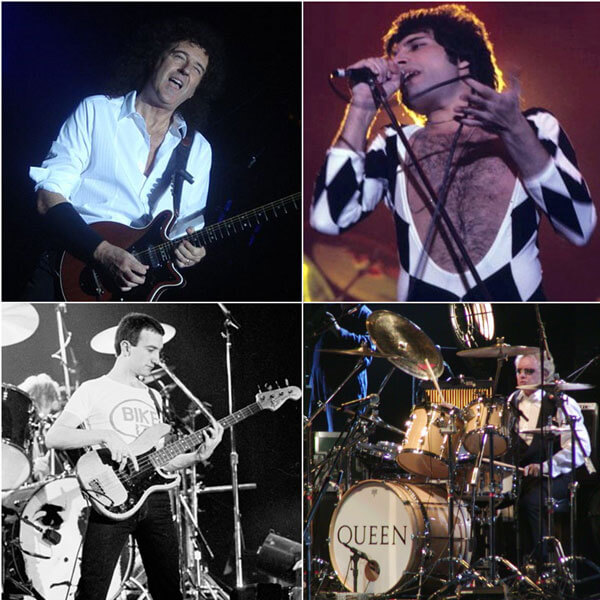 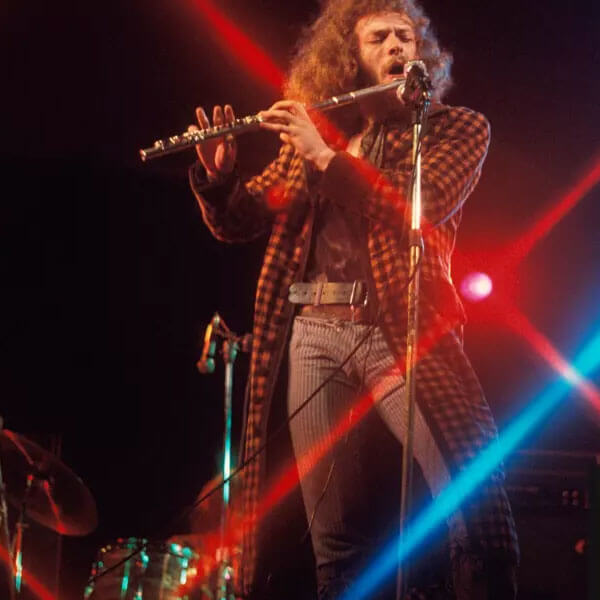 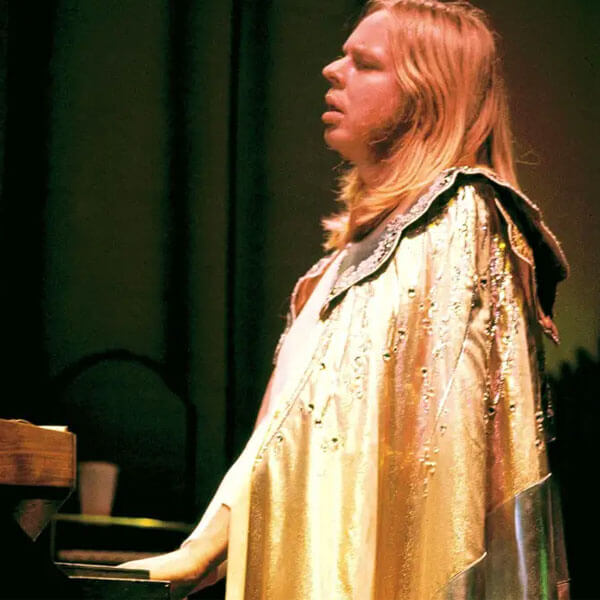 The End Of The Seventies And
That Prog-Thing

I mean, don´t get me wrong, they are all musical geniuses, but really did we need another virtuoso band with five-minute solos of each instrument? I don´t think so. The seventies were a great decade for the punk rock attitude to come forward in the form of simpler songs and melodies and that “I just don´t care about your legacy” kind of thought. The punk rock revolution that started in the seventies was pretty much the first kick that the eighties finally assimilated and turned into beautiful songs.

Now, back to the prog-thing; the complexity to which popular music had gotten in the late seventies was completely outrageous and, in my point of view, elitist. You had to be locked in your room fourteen hours a day to get that speed, those solos and then go out to play with your mates, who had all this awkward tempo and million parts ready for every song. I remember listening to those records and going “can you make me happy with a major chord or sad with a minor one but stop adding ninths and sevenths and diminished stuff!” Luckily for some of us, that era came to an end with the end of the decade and the good stuff passed on to the eighties (the bad stuff too, just focusing on the good)

The Eighties, The Beginning Of Goth Rock

Yes! The eighties were the decade in which the whole world turned and cherished the Goth Rock starting to shine through. If I have to put the start somewhere, I would say without a shadow of a doubt that “Bela Lugosi is Dead” by the Bauhaus was the first mainstream Goth Rock Album of all times. Although is arguable that Nico didn´t start the revolution in Velvet Underground as well as her solo career with records like “The Marble Index” from 1969. But going down that memory lane, there are many others high exponents of darkness that can be pushed into the gothic rock territory and are not essentially goth rock bands like Marc Bolan, Iggy Pop, The Doors or even David Bowie at times. Also, the literary influences of J.G. Ballard, Baudelaire and Rimbaud can easily be traced. But I would put all of these past glories as influences, not as Gothic Rock acts themselves.

The father of the theatrical gothic scene could be Alice Cooper because of the darkness and the performance with that dark-humor twist, but to me, musically, he is too bright and shiny. The arrangements to his songs are way too loud and closer to heavy metal than to Gothic Rock. So, back to the Bauhaus record, it is not loud, nor bright or shiny, right from the cover to the songs to the atmosphere. There is some kind of rhythm in the back as well as a guitar and a reverb-fuelled voice that is hypnotic. Also, the “Juju” album by Siouxsie and the Banshees or that amazing three-album sequence that put The Cure in the map “Seventeen Seconds”, “Faith” and “Pornography” 1980/81/82 respectively. Finally, my own dark hero that is still performing with a killer live act today is Nick Cave, who had his project called The Birthday Party in which he dressed with that gothic outfits and represented the great classics of literature in his lyrics. Songs like “Junkyard” and his own appearance like the dark prince of rock music were just mesmerizing. 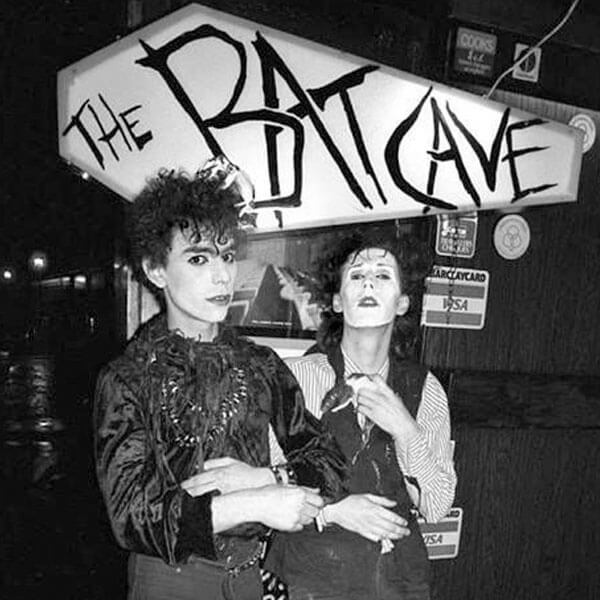 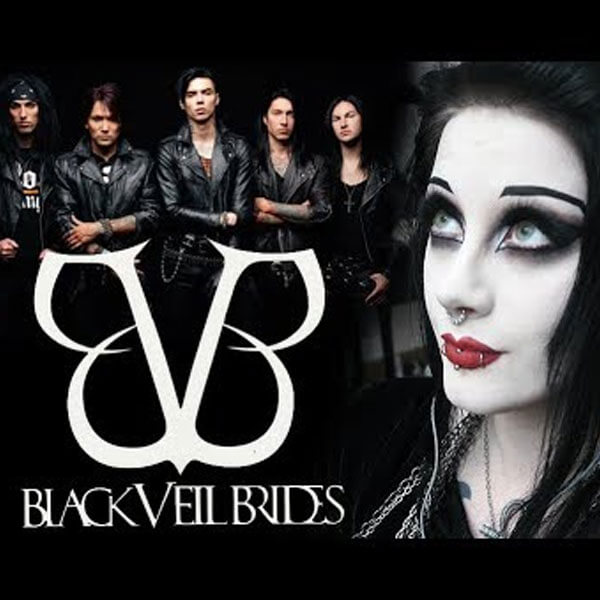 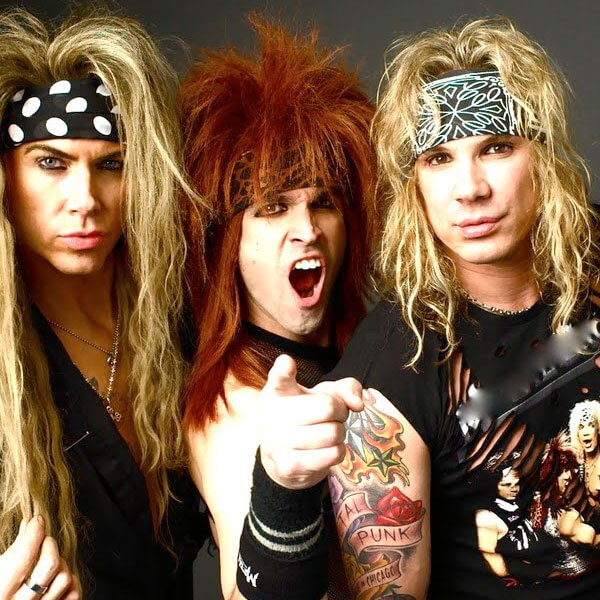 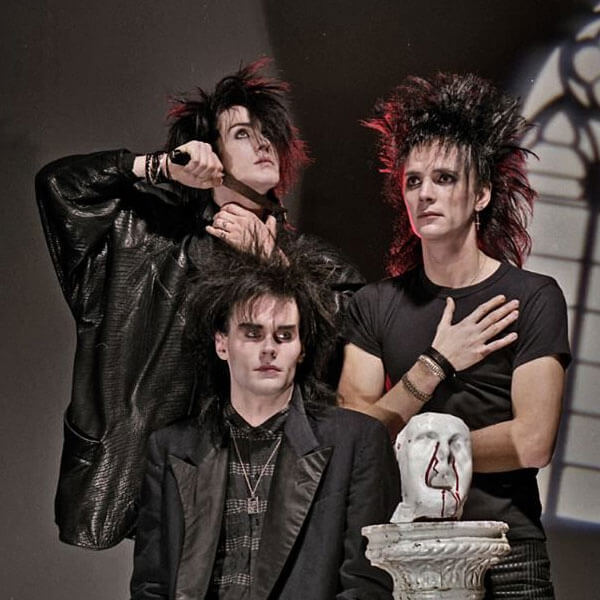 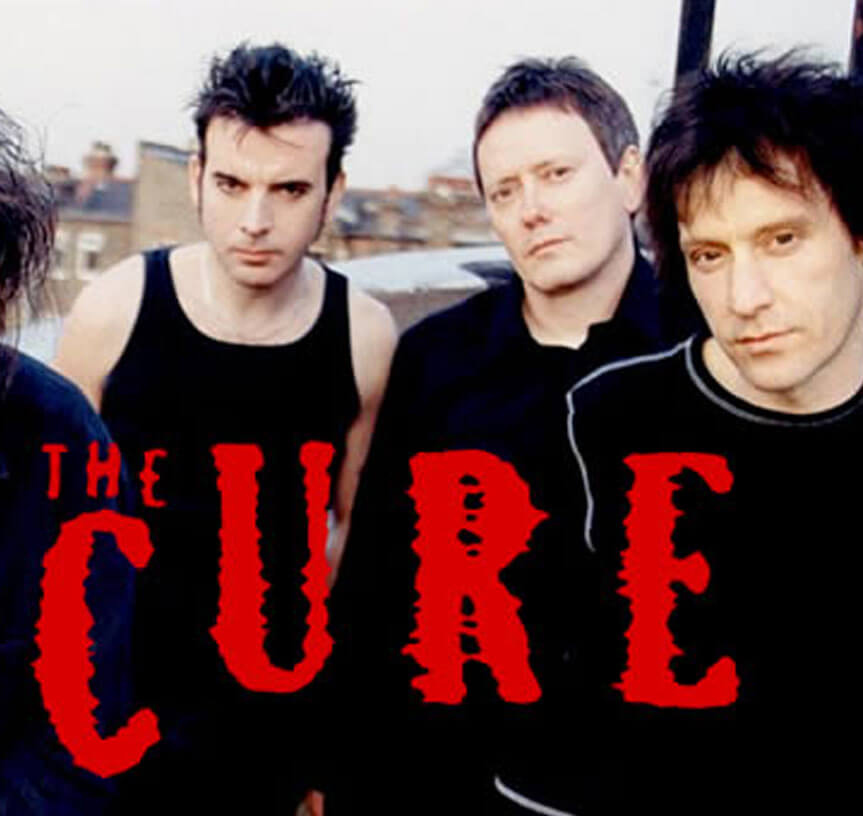 The nineties were overfilled by angst, especially teenage angst and some of the classic Gothic bands revamped, survived, and transformed. Others appeared into the scene with a heavier element. Bands like The Cure, Nick Cave and the Bad Seeds, The Cult, Type o Negative, Danzig kept the dark flame alive and opened the door for newcomers like Marilyn Manson, HIM, and that dark part of what was called the Industrial revolution headed by the amazing Trent Reznor and his impeccable Nine Inch Nails. These bands made a more rocking approach and turned Gothic Rock into a more Rocking than Gothic scene. The ancient drum machines were substituted by large synthesizers, dive-bomb rocking guitars and a screaming attitude. What I call keeping the legacy alive, though is that amazing dark atmosphere and romanticism in the lyrics that can be heard, smell and seen from a mile away.

What I would set apart from the Gothic Rock movement and you can say that you don´t agree with me, this is a free country is all the Death Metal bands out there as well as the Emo movement and   heavier bands of Doom or Grindcore and all that stuff. Why do I make this distinction between Marilyn Manson and Saint Vitus, for example? Because one is focused on the song, the lyrics, the melody and generating a perturbing, dark image and the others are more occupied trying to be faster, more menacing, putting more complex rhythms into the same verse and forgetting about choruses. Goth Rock is all about darkness but also, melody, songs and simplicity. The more complex variants like Doom, Death Metal, Grindcore and the zillion derivate coming from them are mostly keeping that seventies prog-thing spirit alive.

Rock Is Not Dead, Goth Rock Is Still Alive

While in most places of the world today Rock is not even making it to the charts giving its well-earned spot to the newcomers from the digital age like EDM, pop mixed with electronica and all those danceable almost-music genres, there are bands that can still play arenas worldwide for three hours like The Cure. I recently was lucky enough to see Nick Cave and The Bad Seeds perform and they were absolutely killer. Yes, they are not youngsters, but they surely have a lot to give still. They keep the Goth Rock legacy alive with them.