The Gothic Band
With The Most Hits

Without the shadow of a doubt, the biggest, most important, gothic band in the history of music is The Cure.

They have found a way

Of staying relevant after so many years and still tour to full arenas and playing sets that can last more than three hours for three different generations. The stage persona of Robert Smith, his curly hair and white make up has stayed the same while many of the other elements of the music and the band and his own body have changed a lot. They stayed relevant and stick to an idea of Gothic, dark, powerful and soulful music that moved the heart of many people throughout many, many years. What never changed about The Cure for me is that they have never walked away from: the songs. The songs remained the most important thing in their music, unlike other bands that were more prone to make sudden stylistic changes and have the songs lingering in the limbo between the past and the present. Robert Smith managed to sail this huge transatlantic called The Cure for more than forty years and there is no stopping him anytime soon. Although there is a lot of cool new music to check out here are some The Cure classics. 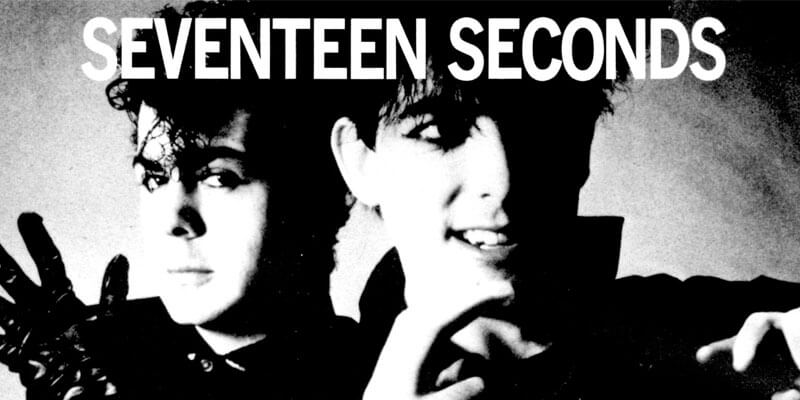 The chorus-filled guitar from the intro already puts us into the mood of the era and it just unravels down that path all along the song. There is a whispering voice in the front and Robert´s delay-driven words can be heard coming from behind as the songs starts taking off. The drum machine and heavy processed mix are so eighty it hurts. This was to become the band´s first hit single in the UK as a part of their “Seventeen Seconds” record.

That guitar lines! It is an amazing song with an incredible chorus taking much from other contemporaries like Talking Heads. The band has an upbeat feeling and a Joy Division kind of guitar line that is simply hypnotic. It was not until the re-release of the band´s first album in the US that this song really took off for them and became the anthem it is today. 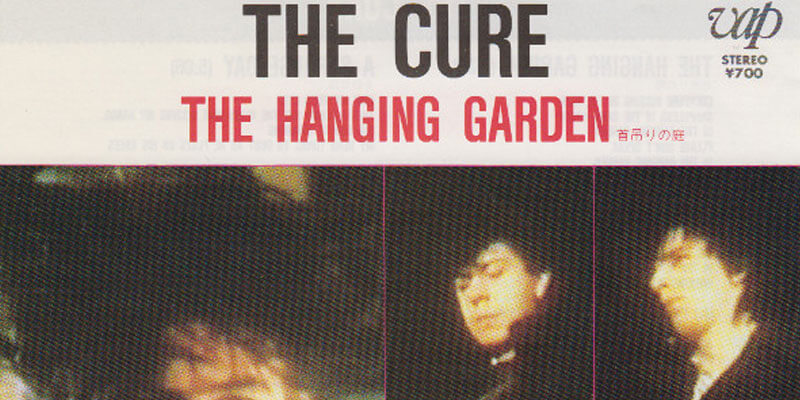 With a more classic bass-driven sound just like in the best post-punk years but with a Gothic feel and look, this hit from “Pornography”, the band´s third album is a song that really takes a great picture of the music that was being played in the radio at the time. Robert Smith´s vocals are brought more to the front and there are less effects applied to it, leaving a trademark sound that was to be adopted and never left by the band. 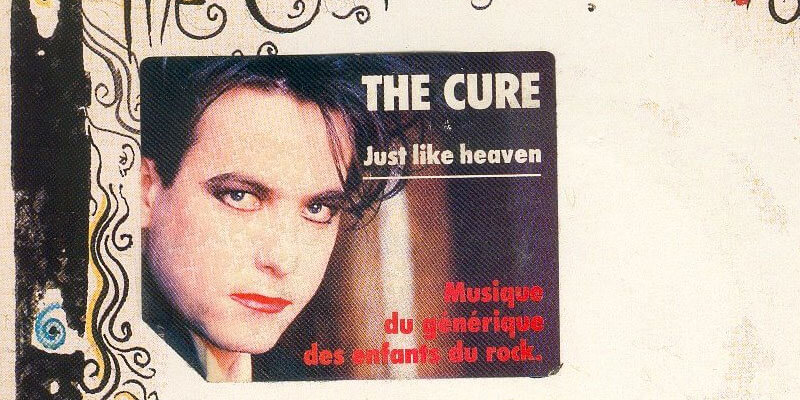 Fast Forward, it is year 1987 and the music The Cure was making at the time of their record “Kiss Me, Kiss Me, Kiss Me” was a little more pop-driven with some keyboards and delightful melodies that unveiled some more straightforward lyrics. This song made it into the top 10 charts of the world making them a room in the next plateau as a band. This song was the key to all things to come for them.

Fast forward once more to a moment of world music in which gothic industrial electro rock was predominant and David Bowie had released his amazing “Earthling” record with guitar player Reeves Gabrels, who would then join The Cure for some worldwide tours. The song “Wrong Number” was The Cure´s interpretation of the era and is an amazing guitar-driven track with keyboards, effects and an awesome chorus that comes from nowhere and hits you powerfully. I remember 1996 as a great year for Goth music. 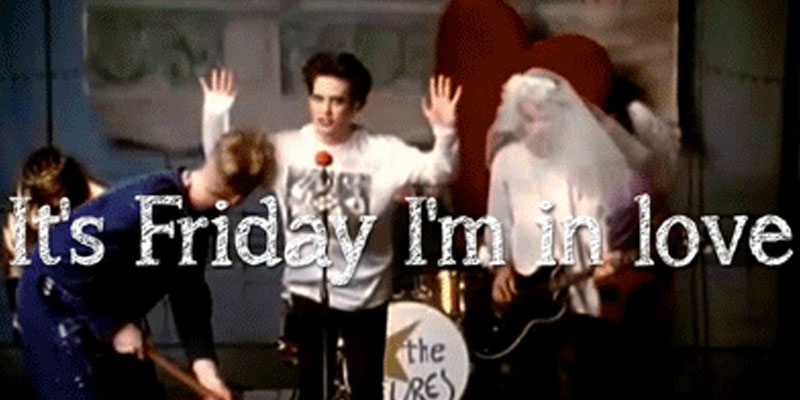 Not correct chronologically but takes this place for being the band´s most widely known hit. It was the single from their “Wish” album from 1992 and made it to the first position in the Billboard of US Modern Rock Tracks. If you hear just a second of it, you will immediately know what it is, and your feet and arms will find a way to move even in the spot. If you go to find it in YouTube, you will find that it has over 49 million views since published in 2010. The guitar riff, the softly sang lyrics, the cool clothing and the almost R.E.M.-friendly dancing make it a great song, video and hit.